Trust, Civility and Respect in Politics

What Is the Sorensen Institute for Political Leadership?

Through a variety of programs - for high school and college leaders to first-time political candidates and influential business and community leaders - the Sorensen Institute has established itself as a powerful and effective force for restoring public confidence in our political system. At the heart of every Sorensen program are three central themes: ethics in public service, the power of bipartisanship, and a concentrated study of public policy issues.

Meet the esteemed alumni who completed our program and continued on to improve their communities. 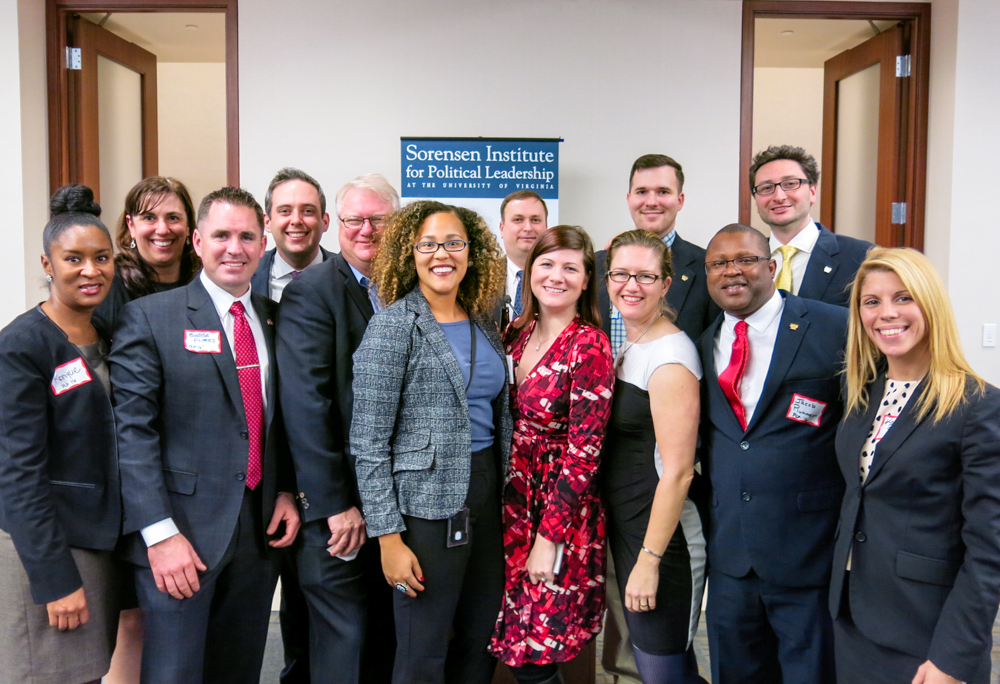 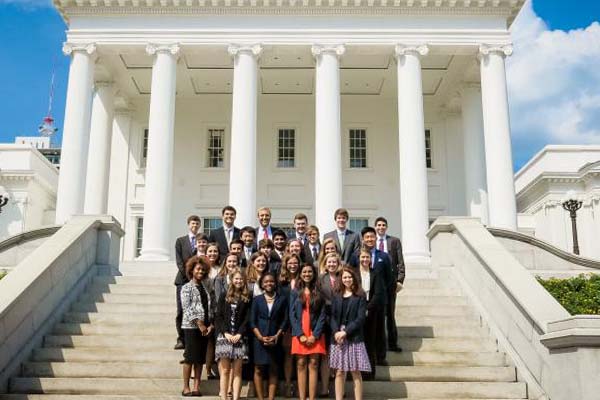 Recruit for our programs

Know someone who would be a good candidate for a Sorensen program? Tell us about them! 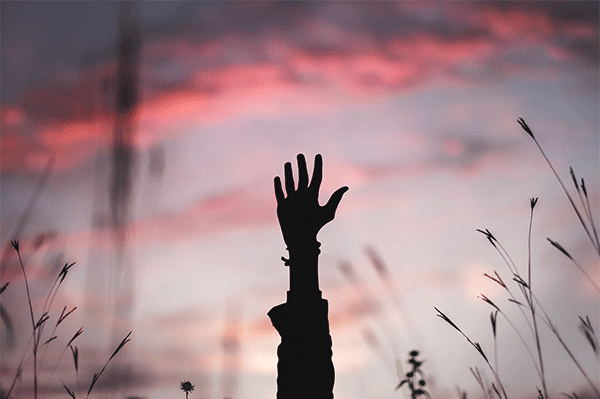 This award will be presented annually to the individuals who model the spirit and mission of Sorensen through the trust, civility and respect they have consistently shown toward others. They create sustainable efforts toward the betterment of a more decent and tolerant civic life and culture for the people of the Commonwealth. 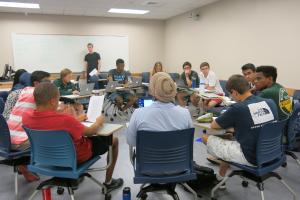 After a long field trip to Richmond the previous day, we woke up ready to tackle today’s challenge. Instead of a normal day which would consist of class and a few guest speakers, we played the Budget Game. The Budget Game was somewhat similar to the Senate Simulation in that we broke up into groups to perform individual tasks and then came together, however this time we separated into a House and a Senate. 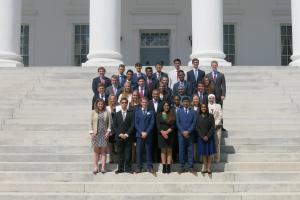 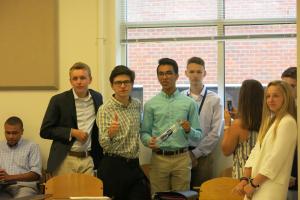 This morning had an abrupt start when a fire alarm went off in the middle of the night. We continued on with our night's sleep. Our day of classes started when Ms. Falgiano gave us a lesson on public speaking before our array of speakers for the day. 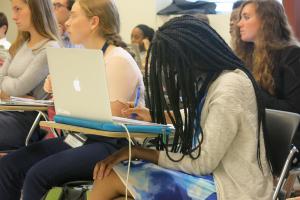 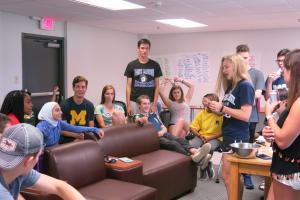 This morning, the Sorensen High School Leaders Program began the day with brunch and the World Cup. We watched France defeat Croatia to start off our day ( VIVE LE FRANCE). Afterward, we split into three random groups to play a fun game. The game was a type of charades, but instead of never being able to talk, we decreased the number of words we could say from 3 to 0 every round. 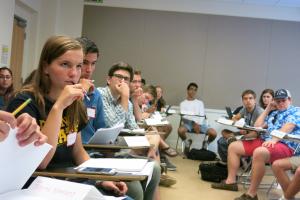 Check out the Sorensen political links page to discover new insights into politics in Virginia. We seek out new informational resources  and frequently update the page with new links so bookmark it for later (or set it as your homepage if you like).