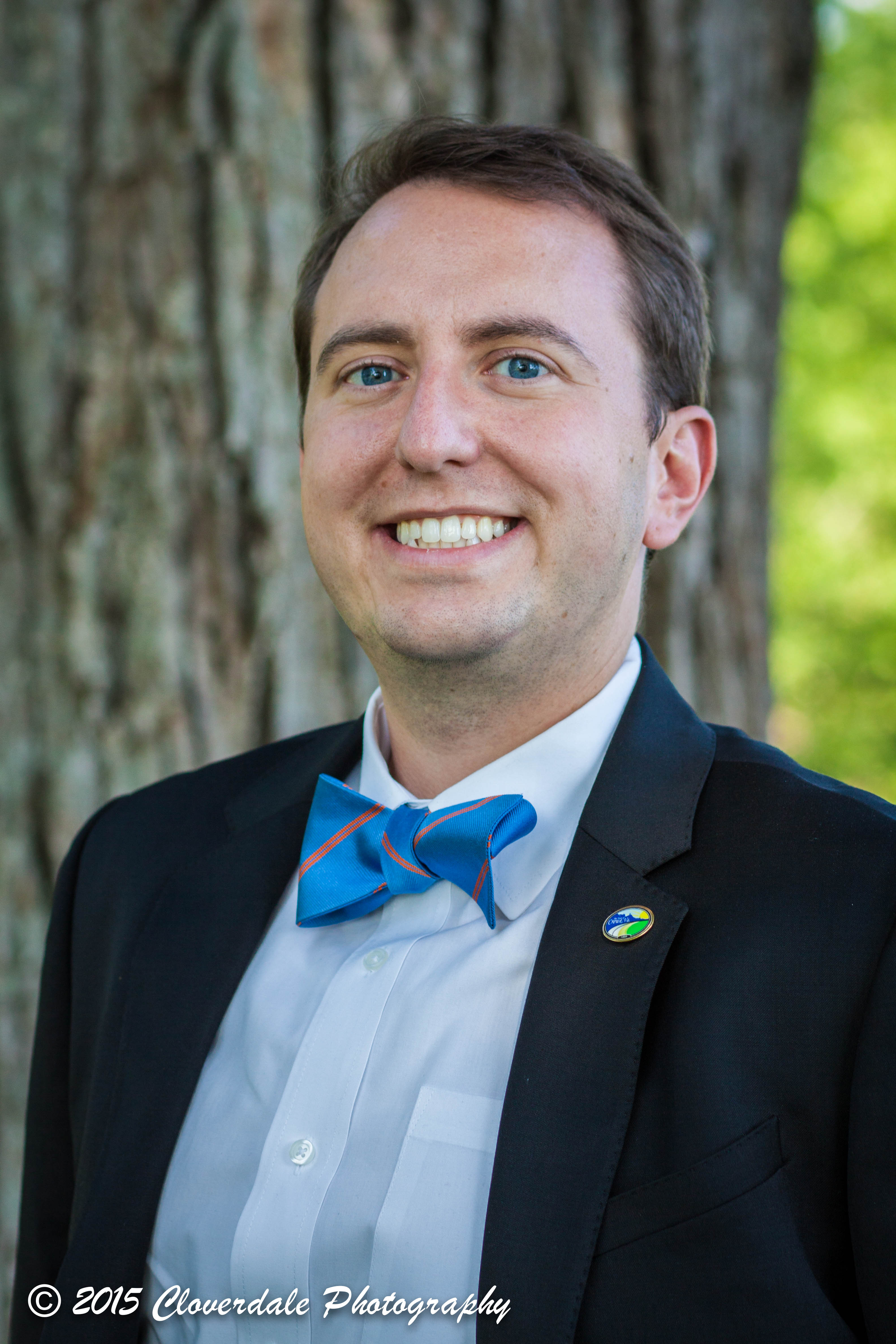 Phil Miskovic is currently serving his fourth term as councilman for the Town of Crewe, winning his first election in 2012. Phil has served as chairman of Crewe’s Economic Development Committee and member of the Volunteer Services Committee. Phil has also served as chairman of the Virginia Municipal League’s General Laws Policy Committee, and is currently a member of VML’s Legislative Committee. Phil represented Crewe as a member of the Governor’s Rural Jobs Taskforce in 2013.

While always politically-minded, Phil’s career in public service began with the 2009 election of Governor Bob McDonnell. During this campaign—the most successful in modern Virginia history—Phil served first as a volunteer, and then as a finance and political assistant. Following the governor’s election, Phil was appointed as a policy analyst for the Secretary of Public Safety, he provided operational support for oversight of Virginia’s eleven public safety agencies, totaling 22,000 employees and a $3 billion budget. Following the tragedy at Sandy Hook Elementary, Phil led and managed staff for the Governor’s Taskforce on School and Campus Safety, a major ten-month endeavor with over fifty appointed bipartisan stakeholders, resulting in dozens of legislative changes and over $10 million in budget reallocation statewide.

Having dual roles at the top of state and local government, Phil has been able to leverage his knowledge and relationships to work with state leaders on economic issues central to Nottoway County. In the governor’s administration, Phil worked with the Secretary of Public Safety and the Adjutant General of the Virginia National Guard on the Foreign Affairs Security Training Center (FASTC) project from its early developmental stages. When Governor McAuliffe was elected, Phil briefed the incoming governor’s public safety and policy transition teams on the importance of FASTC to Nottoway County, ensuring that it remained a priority at the state level. In early 2015, Phil proposed that the Town of Crewe request state legislation to require VCBR to notify localities, the Commonwealth’s Attorney, and law enforcement when a sexually violent predator is released into their community. This proposal ultimately resulted in HB2303, which passed the state legislature with broad support, and was signed into law by the governor.

Increasing government transparency, access, and communication has been Phil’s primary initiative as councilman for the Town of Crewe. At his recommendation, Crewe has become Nottoway’s first and only governing body to make regular public meetings available for viewing on YouTube. Individuals can also subscribe to the town email list, leave an anonymous comment in our suggestion box at the town office, or address Council at each meeting’s two public comment sections. Phil's other initiatives include establishing Crewe as Virginia’s first Healthy Eating/Active Living (HEAL) community, as designated by the Institute for Public Health Innovation and convening the Main Street Business/Property Owners Roundtable and Major Employer Roundtable.

Phil is a 2004 graduate of Nottoway High School, where he has worked on and off as a substitute teacher since graduating. He is currently pursuing a PhD in Public Administration and Public Affairs Virginia Tech, focusing on government in rural communities and the necessary conditions for community and economic development. He holds a Master’s degree in Homeland Security and Emergency Preparedness from VCU, a BA in Religion from Hampden-Sydney College, and is a graduate of the Commonwealth Management Institute. He is a member of the Sorensen Institute’s Political Leaders Program class of 2015.