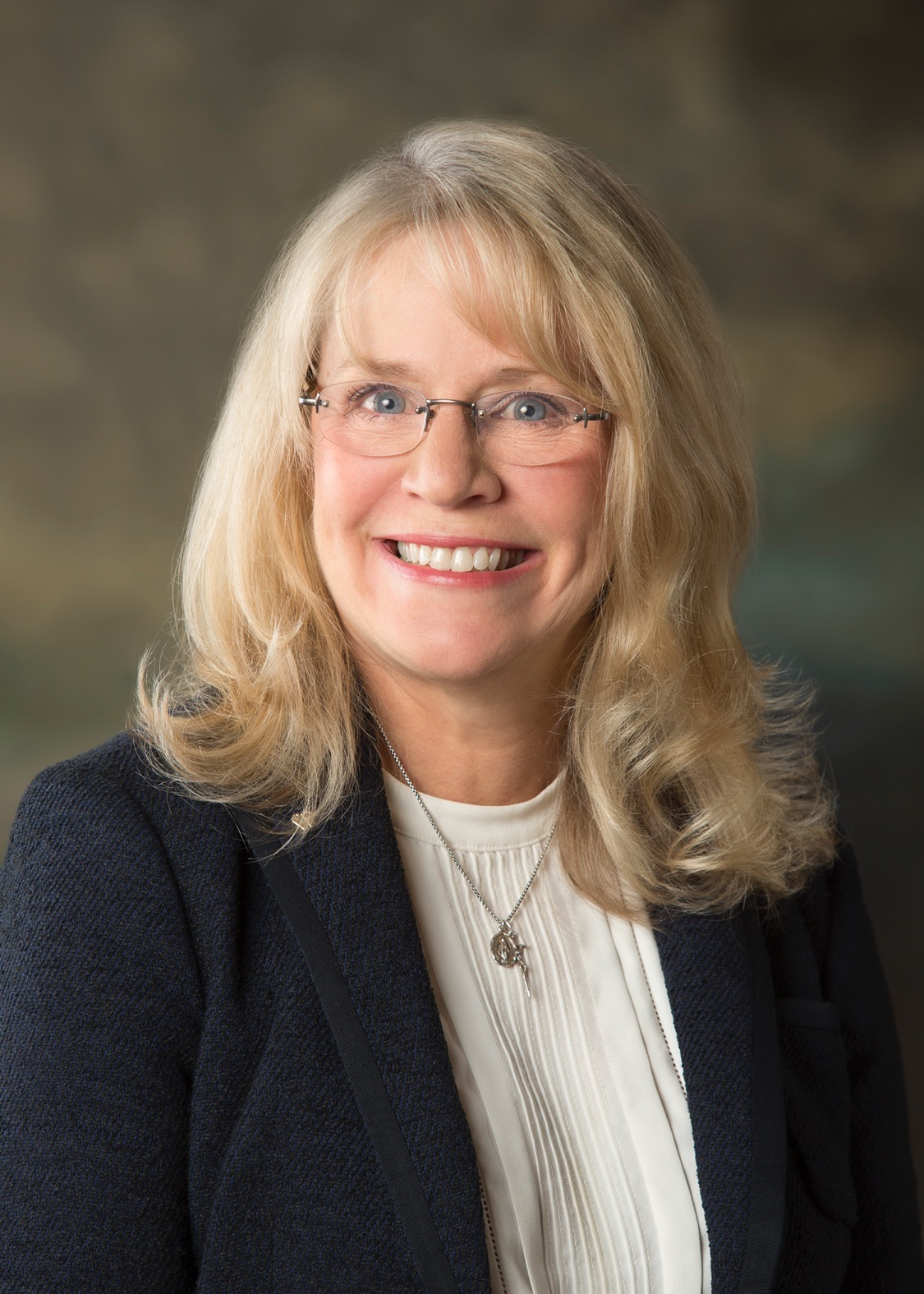 Susan H. Kelly (Suzy) is CEO of Jo-Kell Inc., a woman-owned small business specializing in Navy shipboard and high-tech industrial automation products, systems and services. Jo-Kell has been in business since 1977 and currently has over 60 employees with offices in Chesapeake, VA; Jacksonville, FL; San Diego, CA; Atlanta, GA; and Charleston, SC. Under Kelly’s leadership, Jo-Kell has become a world-class electrical distribution firm and has been recognized by Northrop Grumman as a Supplier of the Year.

Mrs. Kelly is engaged and connected to the community in many ways, including the public policy arena. In 2010, Kelly was elected to the Chesapeake City Council and was re-elected in 2014 and completed her terms in 2018. Suzy serves on many boards, committees, and commissions including the Virginia Chamber of Commerce, the Aircraft Carrier Industrial Base Coalition, and the Montero Medical Missions International Advisory Board, to name a few. She is the honorary chair for the Hunger Heroes initiative organized by the Foodbank of Southeastern Virginia.

Suzy Kelly has been recognized for her leadership and contributions to the community by many organizations. In January of 2016, she was featured in Inside Leadership Quarterly “Powered by Faith,” for her philanthropic approach to corporate culture. That same year, Suzy was also profiled by the Virginian-Pilot, as a “CEO who stirs her own blend of defense work, fun, faith and politics.” In 2017, she was named one of the “Leading Ladies of Coastal Virginia” by CoVA Biz magazine. In addition, the local community has recognized her accomplishments over the years with many other awards and honors.

Suzy Kelly is passionate about her faith. Along with Deacon Adrian Marchi, Suzy co-founded Catholic Passion Ministries and has a blog where she writes about issues of faith and culture. In 2017, Deacon Adrian and Suzy premiered their radio show, “It’s a Ponderful Life,” on the nationally broadcasted network, Radio Maria. In addition, Suzy produces “Ponderful Moment® ” radio commercials which are broadcast throughout the state of Virginia. As a recognized leader in business and the community, Suzy Kelly often speaks to groups on leadership, business, community service, and public policy. Her passion is her faith, her family, and her community. Suzy is married to Marty Kelly and they reside in Chesapeake, VA. They have four children and seven grandchildren.

Highlights of Board and Community Service:

As a business and Community leader as well as a Catholic Christian speaker, the following is a sample of past topic presentations: