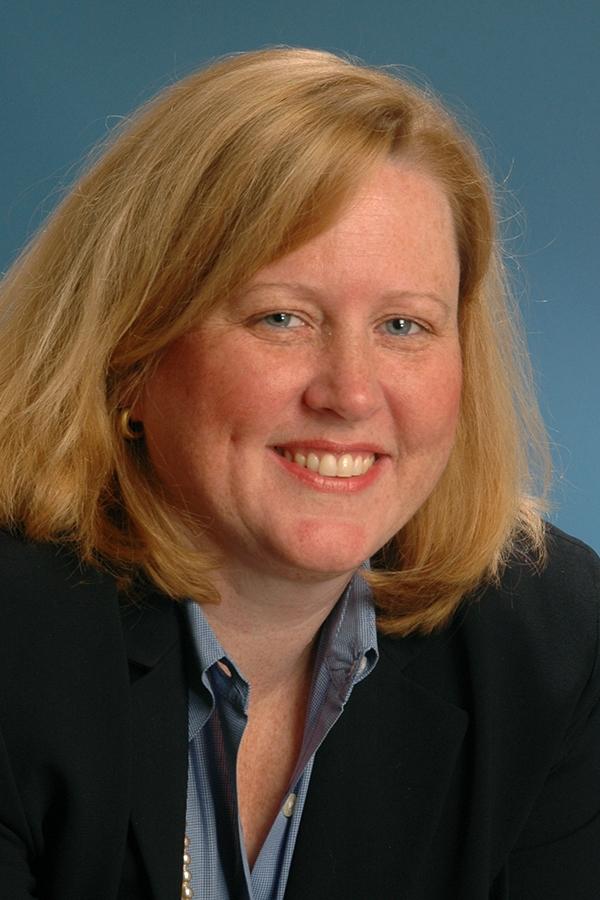 Allison Cryor DiNardo leads King Street Wireless, a company that owns 152 licenses of wireless spectrum around the country, providing service to millions of customers in many of US Cellular’s markets. She has worked in the telecommunications sector developing and managing wireless companies for over 20 years. She has long served as a board member of CTIA, the Wireless Association.

From 1989-1993, Allison served in the White House as Deputy Associate Director of Presidential Personnel under President George H.W. Bush. She grew up surrounded by politics as her father, Dan Cryor, was a political correspondent for CBS News for over 20 years and later her mother served in the Maryland State legislature representing parts of Montgomery County, Maryland.

She resides in Alexandria, Virginia with her husband Robert who recently retired from the FBI after over 25 years of service.  He now teaches at the Office of the Director of National Intelligence in Bethesda, Maryland.