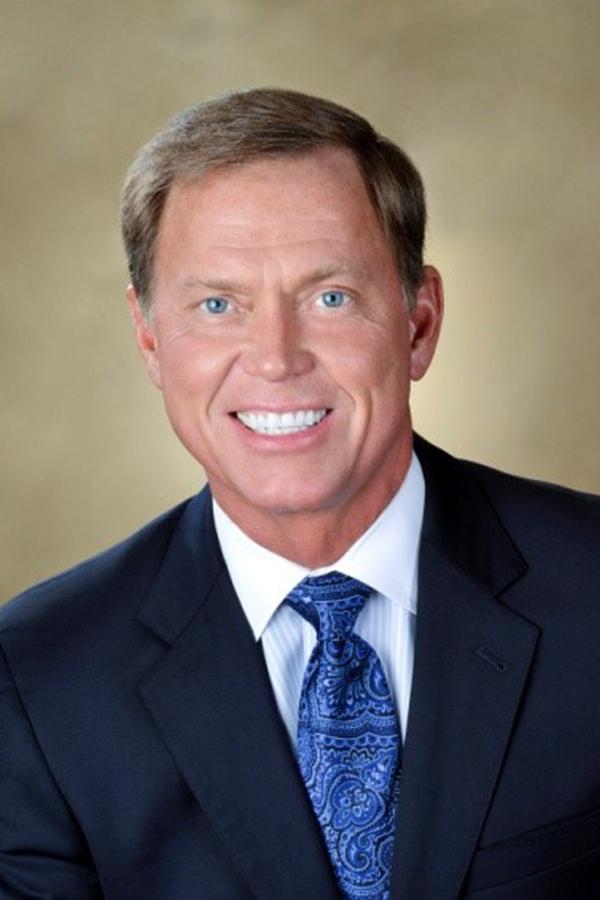 Mr. Stephens has extensive leadership and business experience.  Prior to assuming his current position, he served as President and CEO of Kalmar in San Antonio, Texas; a $250M/year manufacturer of material handling equipment, after serving a distinguished 28 year career in the U.S Army, retiring as a Colonel.  In the Army he served in a variety of progressive operational leadership and command positions.  His last assignments include Infantry Brigade Commander and Division Chief of Staff, 10th Mountain Division (LI) Fort Drum, NY and Chief of Operations and Chief of Staff, Joint Warfighting Center, USJFCOM in Suffolk, VA.  His military qualifications include, among others, Ranger, Airborne, Pathfinder, Air Assault and Joint Staff Officer.

Since taking the helm of the Hampton Roads Chamber, Mr. Stephens has lead the Chamber to a U.S. Chamber of Commerce “5 Star Accreditation”, an achievement only obtained by the top 1 percent of the over 7,200 Chamber’s in the Nation.  In 2016 he was awarded the Chamber Executive of the Year for the Commonwealth of Virginia by the Virginia Association of Chamber of Commerce Executives.  From 2017 to 2022 Mr. Stephens was recognized as one of Inside Business’s Most Powerful People in Hampton Roads and from 2020 to 2022 Mr. Stephens was recognized on the Virginia Magazine’s 500 Power list for economic development.

Mr. Stephens is a graduate of LEAD Virginia, a gubernatorial appointee to the Virginia Offshore Wind Development Authority, and serves on numerous regional and state boards.