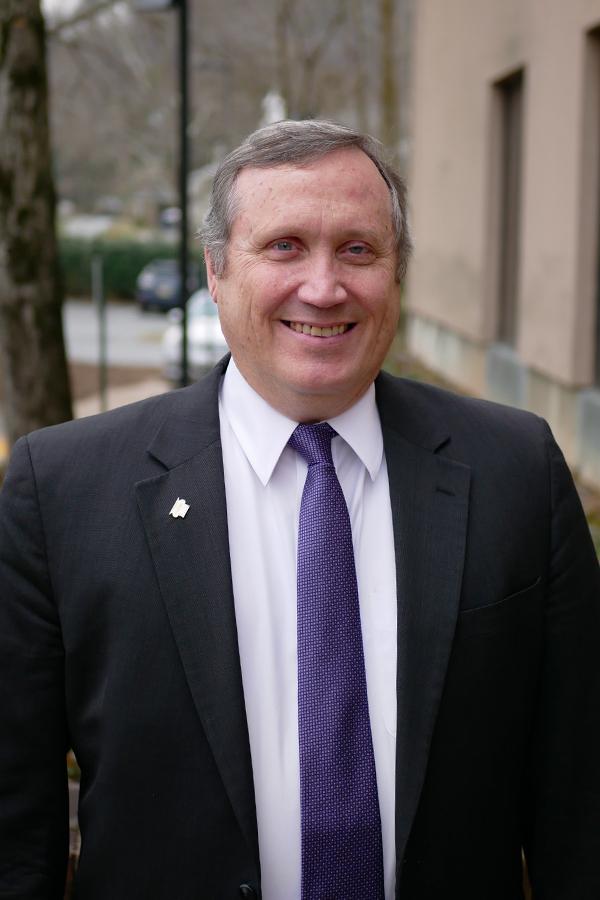 In addition to working in government and politics, Roberts was a successful lawyer in private practice for more than 20 years, including partnerships with the Skadden Arps and Davis Wright Tremaine international law firms and, most recently, as a partner at Venable LLP. He was President of the Federal Communications Bar Association and was the founding chair of a charitable foundation that has distributed millions of dollars in college scholarships and contributions to organizations serving those in need.  He is a graduate of the University of Virginia and the Georgetown University Law Center. Virginia Law Weekly named him as one of its 2017 Virginia Leaders in the Law, and he won three Federal Communications Bar Association Distinguished Service Awards as well as Venable's 2017 Pro Bono Lawyer of the Year award.

Roberts’ government service includes positions as Counselor to Governor Tim Kaine and Chief of Staff to Lt. Gov. Justin Fairfax. In each position, he earned praise for working across the partisan aisle.

Larry Roberts joins Del. McQuinn on This Week in Richmond