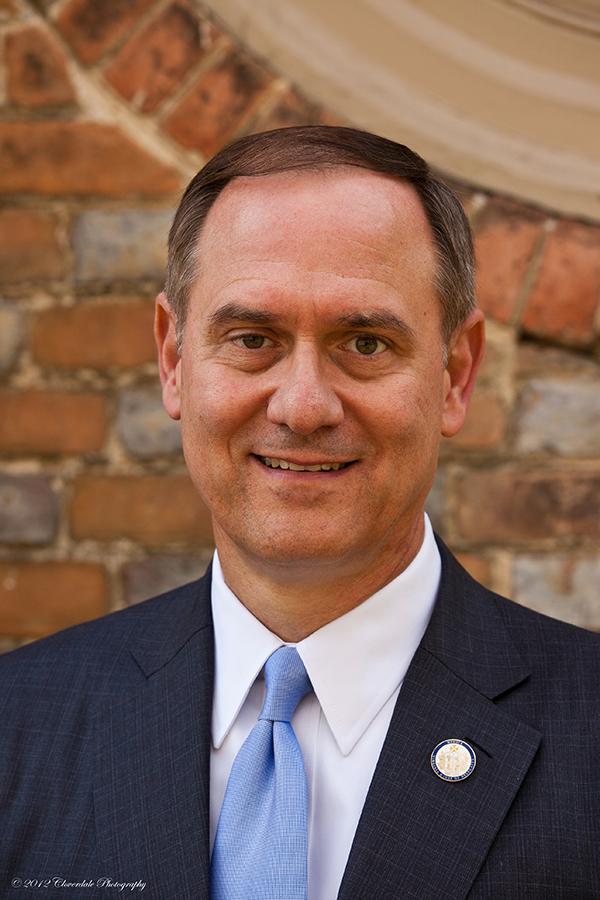 Rich Anderson retired from the U.S. Air Force in 2009 as a colonel after a 30-year military career. In 2009, he was elected to represent the people of the 51st District (Prince William County) in the Virginia House of Delegates. He served in the House from Jan. 2010 to Jan. 2018, where he was chairman of the House Committee on Science and Technology. He currently sits on the board of advisors of Youth for Tomorrow (YFT), an organization focused on youth development among especially vulnerable populations in Prince William County. He previously served as the chair of the Virginia War Memorial Board of Trustees, the General Assembly Military and Veteran Caucus, and the Joint Commission on Technology and Science. Rich was born and raised in Roanoke and is a graduate of Virginia Tech.