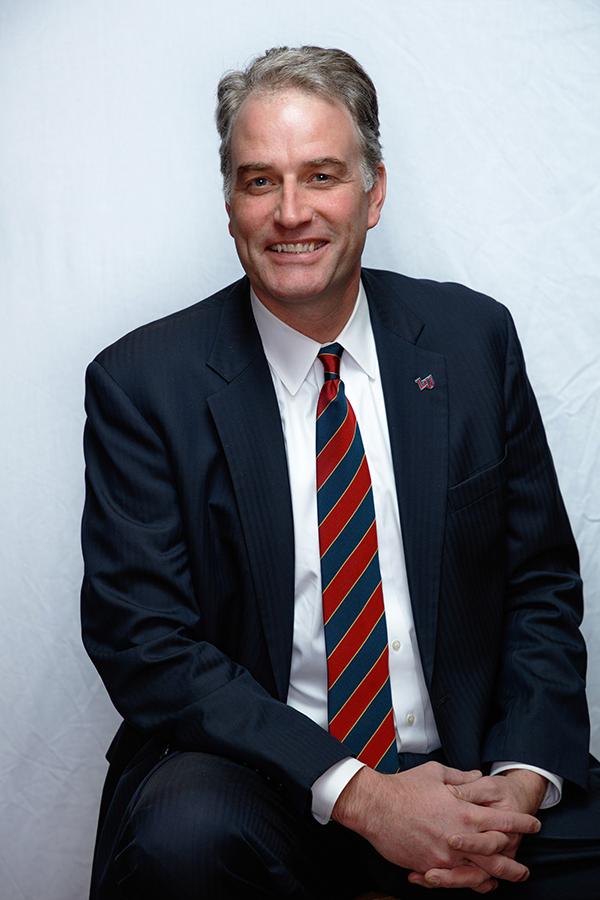 Robert Hurt is the current Dean of Liberty University’s Helms School of Government. He served three terms in the U.S. House of Representatives, representing Virginia’s Fifth District. At Liberty, he has developed numerous programs that have provided students with exceptional opportunities to engage with influential leaders from the nation’s capital and across the country. Prior to his work in Congress, Hurt was a lawyer and served as a citizen-legislator in the General Assembly from Southside Virginia.